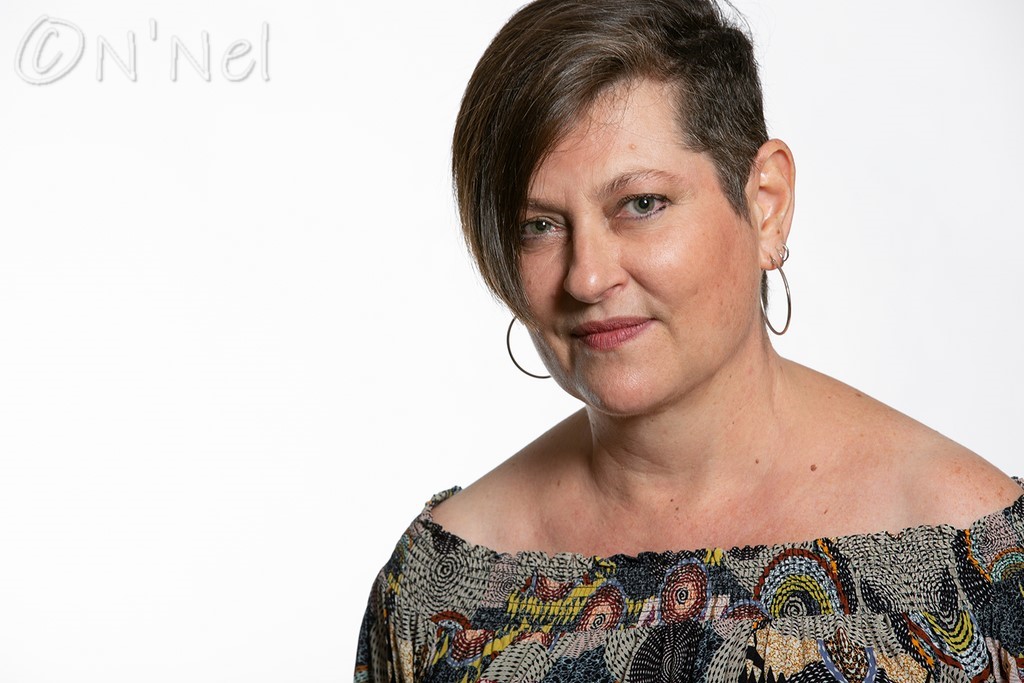 "Have Fun with my Melting Pot Artworks..." 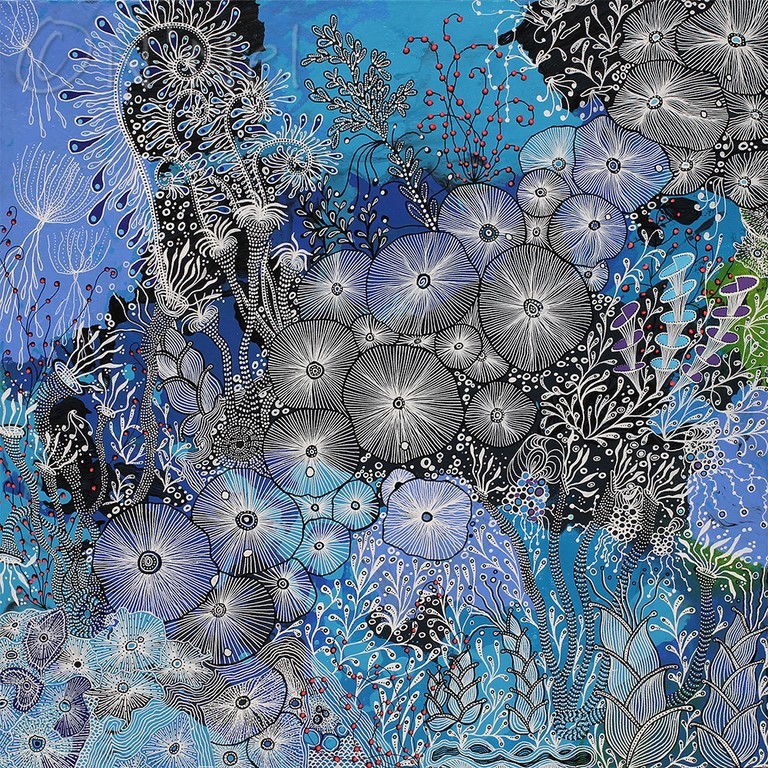